I still get contacted on this topic on a pretty regular basis. Mostly from folks who bolded some text here or there and are surprised at the response they received. The common excuse being I was highlighting a statement or adding a “little emphasis.”

Why bold? Making the extra effort to bold particular text is a specific action taken to produce a specific result. To make a point, right?

If you think about it, how strong of a point is out of your control to control. The interpretation will differ based on how well the other side knows you and the relationship between the two of you.

Never underestimate how bolding certain words or sentences can make an otherwise benign statement one with significant emphasis. The person you are communicating with knows you took the extra steps to bold only specific terms or phrases. They know you are making a point of making a point.

Then, let’s change the color to red!

If you format that bold word or sentence into red text — you’ll have the recipient “seeing red” — literally. Red is known as an aggressive color. That’s why it is used in stop signs, stop lights, fire engines. It garners attention intimating urgency and importance.

You could have bolded in a cool blue, green or purple, but you chose red.

When you make this effort, be sure that is the tone you want to relay. To claim after the fact that you “didn’t mean it that way” isn’t being honest. But, of course, you meant it — you did it!

To argue otherwise implies you are not willing to stand behind your comments and emphasis. Otherwise, why would you have taken the extra time and effort to bold and red those specific words?

To bold text is to emotionally charge your emails. These actions make sure the other side is clear about how strongly you feel at that moment in time. About that specific set of words.

You also risk that the other side will over emphasize your emphasis! You’ve just lost control of your messaging.

If you find that you are tempted to bold several portions of an email or turn text red, why not wait until the following day to see if you still feel as strongly? Why make an emotional point that you may regret?

How about we ditch all formatting?

Instead of relying on formatting for emphasis, build your vocabulary to use adjectives and verbs that relay the specific emphasis you desire. You’ll not only avoid misunderstandings, but you will provide the impression that you are a professional that has the ability and skills to communicate with clarity. 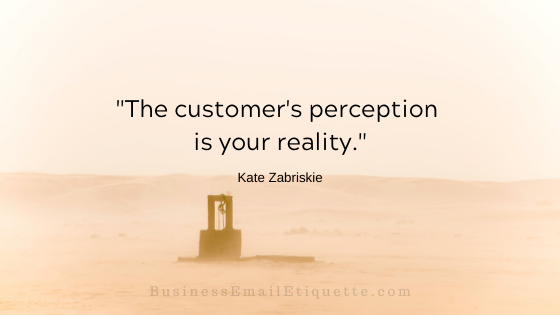 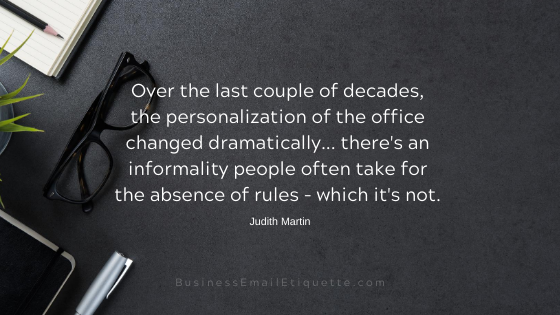 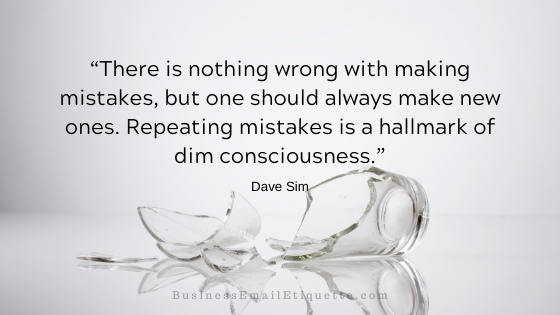